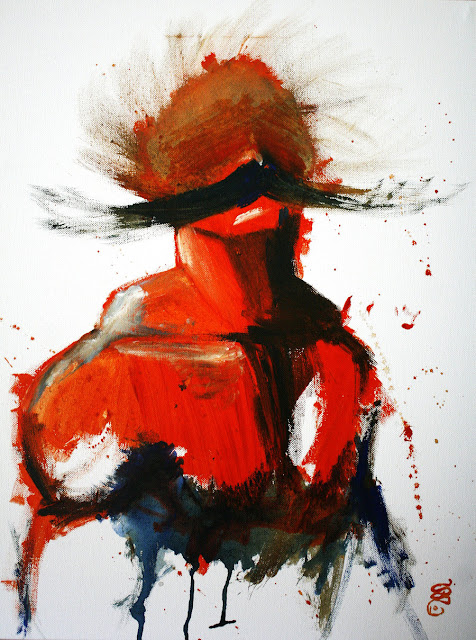 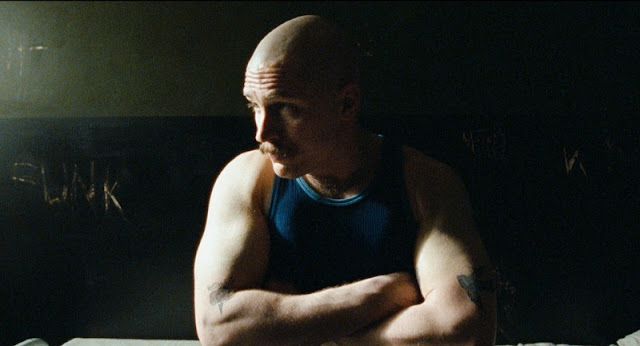 If 'Drive' was Refan's homage to '80s crime cool, like 'Thief and 'To Live and Die in La', then 'Bronson' can be seen as his take on the classic British hard-man. Mixing homages from, 'A Clockwork Orange', and the iconic cool of Caine in 'Get Carter' he creates a bloody stew of visual madness. Completely eschewing standard biographical storytelling, Refn instead presents the story of Bronson, through his own volcanic, yet enthralling narration. Standing in front of a blinding spotlight with unseen spectators as his audience, he recounts the violent actions that led to him having to serve an exorbitant prison sentence. Originally sentenced to 7 years for armed robbery, he wound up spending over 30 years in prison - where he still remains - mostly in solitary confinement. The reasons for his repeated violent outbursts are never fully explored, as this isn't some serious exploration into the mind of a criminal. Instead Refn serves up a pop-culture 'balls to the wall' beat'm up, accompanied with a thumping electronic score.

Presented as a larger than life, almost cartoon character, Hardy plays 'Bronson' as a pumped up anarchist, whose snarling wit explodes from lips shrouded behind a black wispy old-timey moustache. That Hardy manages to inject a sense of humanity and compassion into this potentially one dimensional figure, is a testament to his acting skill. Hardy has a knack for playing some of Britain's most infamous thugs, while somehow making them human and sympathetic - see also his double performance in the recent Kray's movie 'Legend.' 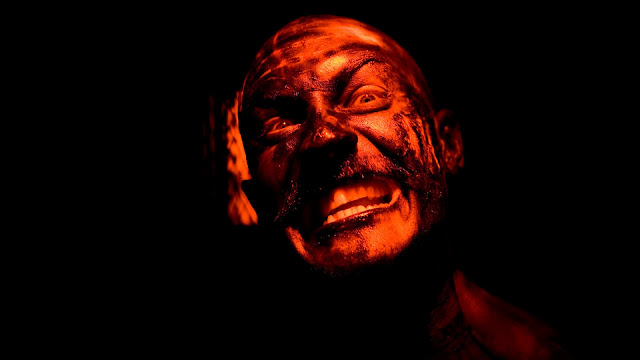 Some may dislike the way the movie shifts from vaudevillian stage-act, to prison drama, but this is Bronson's show and he is rightfully put in the centre of every frame. Credit is due, both for Refan for trying something different with the biographical genre, and to Hardy for immersing himself so fully within the role. This might be a little too wild and crazy to be everyone's cup of tea, never the less if you are a fan of Refn's, you might also enjoy this brilliantly told tale of male masculinity. A refreshing, unexpected, hyper-violent circus, filled with imagination and blistering performances, this is a film I continue to revisit time and again, and can easily recommend.
2008 Forgotten Films Nicolas Winding Refn Tom Hardy