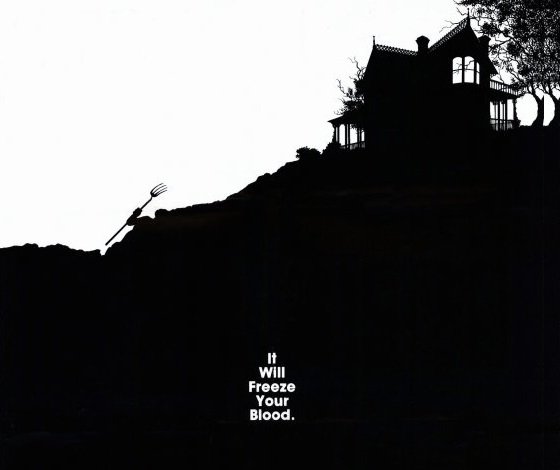 The year is 1945, the troops are returning home after the horrific events of World War II. In the small picturesque town of Avalon Bay a scorned soldier finds his ex-girlfriend Rosemary smooching with another man at the graduation dance, so naturally he impales them both with a pitchfork. 35 years later with the dance starting up again a fresh batch of killing is invariably triggered...Yeah I know that plot sounds familiar, but when it comes to '80s slashers if ain't broke don’t fix it. 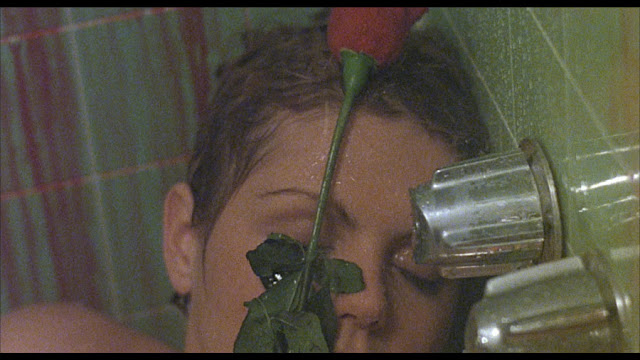 Have to admit I’m still not sure about this one, on my first viewing I was left feeling fairly disappointed, having expected something far nastier and livelier from its cult reputation. While the direction by future 'Friday the 13th' 4 director Joseph Zito is more than adequate, and the actors are all fine in their perspective roles, I just can't shake the feeling that it could be so much more. What you do get is a seemingly endless amount of scenes with the two main characters Pam (Vicky Dawson) and Sheriff Fraser (Farley Granger), creeping around barren rooms in vast houses. I remember actually laughing out loud to myself - ok I was drinking - as the Sheriff and Pam go on their second snoop, I remember thinking: Did I just sit on the remote? Haven’t I seen this already? Their endless wandering for clues always brings to mind the antics of Scooby and The gang, for those who've seen it you have to admit the ending is pure Scooby Doo - head exploding aside - it’s a definite case of Old Man Withers:  "I would have gotten away with it if it wasn’t for you pesky kids", as the obvious killer is revealed, then again it could just be me.

So what does work in 'The Prowler', well the Savini mastered murders are great, I especially love the infamous knife through the head gag, as the poor victims eyes go milky white as the blade digs deeper into his skull...nice! There’s also a number of other vicious delights lurking within, from the numerous pitch fork murders, to the brutal misogynistic boot in the face moment to an adventurous nude female swimmer, followed by a clean gushing slice of a bayonet across the throat. While I certainly understand the cult following this has earned since its release, I guess I just prefer a different flavour of  slasher, maybe I’m just too much of a sucker for the campy 'so bad there good' trash slice'n dicers, well as they say: "To each their own". 'The prowler' is a good time, just maybe not a fun time, while there are certainly worse examples in the genre, there’s also much better examples too. I guess it’s just too normal, if that’s the right word, lacking the utter strangeness that is so inherent in other slashers, still those Savini effects are a must see for horror fans.
1981 Forgotten Films God I Love '80s Slashers Horror Joseph Zito Slasher Tom Savini