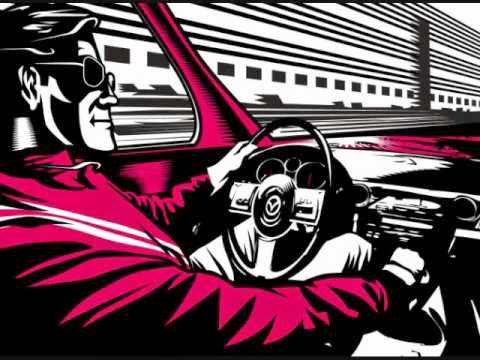 You know that sound, it hits you right in the frontal cortex. You've heard it somewhere before. Instant pleasure, instant appeal. Suddenly you're transported to your childhood. Maybe you're sneaking downstairs in the dead of night to watch 'Halloween'. As you watch, the strains of Carpenter's electronic sounds sends shivers of fear and foreboding through your body. It's not enough. You want more. You watch VHS tapes 'til it feels your eyes are taking on their rectangular shapes. Action, horror, sci-fi. You don't care, you want it all, and there again those familiar synth sounds. Even the logos of the companies that have brought you these low resolution gifts, have encased their gaudy, neon designs around an electro/synth-emblazoned theme. Then it's suddenly gone, the polish comes, the studios want to distance themselves from this awful thing. It's a relic, it doesn't work. Fortunately, like the iconic characters from those '80s cult classics, it was bound to return from the dead sometime. 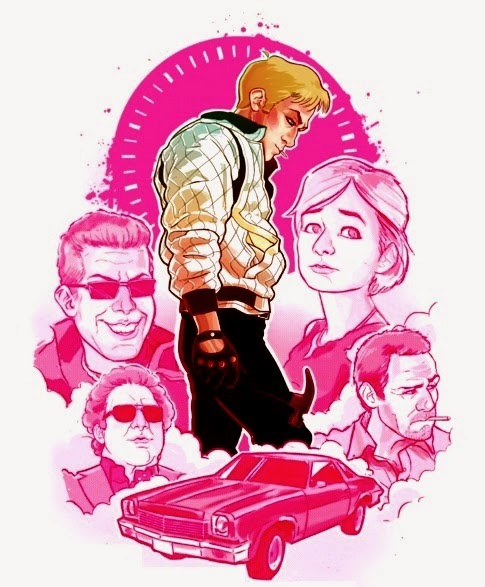 Ushered in by a new wave of genre film-makers, the '80s aesthetic is back, and oh my what a lovely sight and sound it is. For those who weren't present for the perfect cinematic decade let me reiterate: You have imagination, you have god-honest creativity, and most importantly you have madness, sheer uncontrolled celluloid madness. The decade of Reaganomics and cocaine could only conjure up something as face-smashingly insane as the cult items that continue to be unearthed. Let's rattle off some of the most demented: How about the blinding white horrors of SOV slasher 'Sledgehammer', or the sweet saccharin sounds of Dragon Fury in 'Miami Connection', and lest we forget the epic, majestic delights of Carpenter's numerous cult masterpieces - 'Escape From New York', 'Big Trouble In Little China', 'They Live'. What do all these classics have in common? A thunderously, eye wateringly, ear shatteringly awesome electro/synth score. From the first iconic tick of 'The Thing', to the last frame of 'Day Of The Dead', and the sonic futuristic delights of 'Blade Runner', the synth sound is a unique tool that blasts the viewer right through the stratosphere.

Right now is a great time for '80s cinema fans, after the wasteland of the 2000s, the 2010s are shaping up quite nicely. Now even a remake can be so much more, given the right talent involved. Take 2012's 'Maniac' starring everyone's favourite Hobbit, Elijah wood, who awes with a terrifyingly bleak performance that shatters any disillusions or prejudice about the actor. His performance in this first person-perspective killer thriller is amplified throughout by the wonderfully evocative score by a french composer, whose professional name is simply Rob. The following excerpt is taken from the movie's wiki page: Bloody Disgusting judged the music to be "one of the best parts" of the film, and Screen International wrote that the "'80s style synth score is reminiscent of John Carpenter,". The Hollywood Reporter declared, "The nerve-shredding score, by the mono-monikered Rob, salutes 1980s electronica, lending a deeply melancholic city-at-night vibe." Fangoria called the soundtrack "delightful." 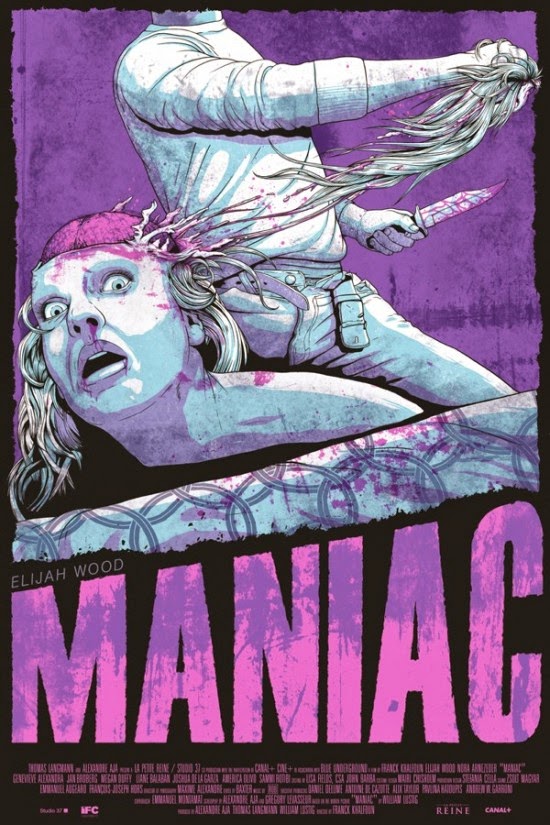 Another retro sound purveyor is former Red Hot Chili Peppers member Cliff Martinez, whose soundtracks for both 'Drive' and the underrated 'Only God Forgives' played a major part in the resurrection of the electronic score. 'Drive' in particular struck a major chord with the public, most of whom never grew up in the VHS era. It's this crossover of ideals and incorporating long-forgotten techniques that makes this time so exciting, and it doesn't end there. Only last year with the release of horror 'It Follows', an unprecedented critical and commercial success, we find that one of the most talked about elements is its electro/synth score, a score that couldn't get any more '80s, unless the soundtrack itself came packaged in a pair of leg warmers. One of the best outcomes I see coming out of this revival, is people going out and buying the hard copies of these soundtracks to have in their collections. This is a trend that continues to get scarcer with each passing year, as the world continues to move away from physical media. 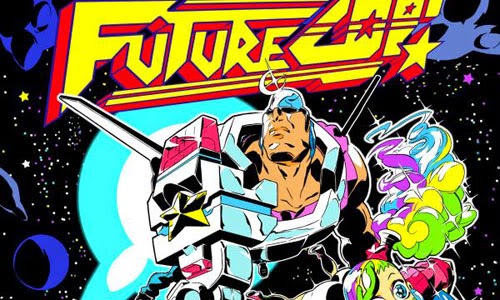 Other pioneers outside of the film industry are the numerous electronic artists who are constantly remixing, adding and expanding on '80s electronic music. These include: Lazerhawk, Miami Nights 1984, Futurecop! and pop successes Kavinsky and College. Many of their songs mix in movie soundtracks and retro console sounds to create nostalgically nourishing new sounds. I know it's just another fad, and like any other it will soon disappear to be replaced by another, but hell I'm loving every last minute. Long live synth, and long live the '80s!
8os Cult Movies. Forgotten Films Music