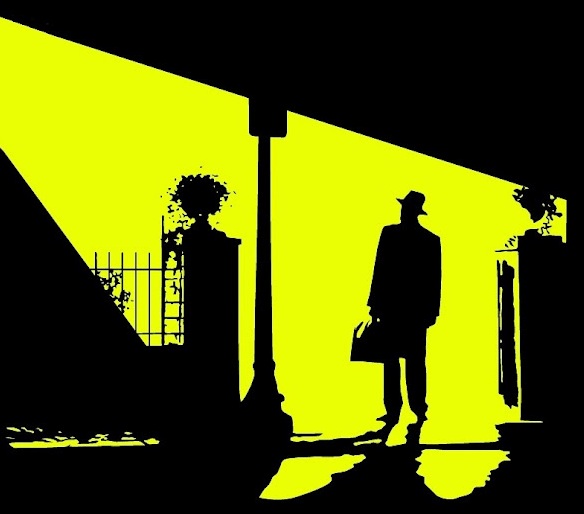 The year is 1949, America and the world are recuperating after a second devastating world war. In the heart of Washington, at Georgetown University a young man, William Peter Blatty stumbles upon an article that instantly intrigues his catholic raised mind. The story concerned the apparent exorcism and eventual expulsion of a demon from a young boy, of no more than 13. The details of the story were sketchy, but the idea of demons, of priests acting as practising Exorcists stayed with Blatty, who more than 20 years later would use this terrifying tale, to create one of the most successful horror novels and films of all time, 'The Exorcist’. 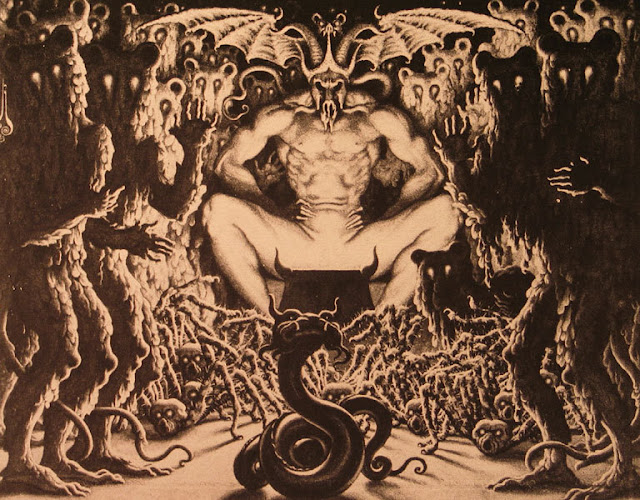 It was nearing the fag end of the '60s when Blatty found himself a writer without a job, as his preferred comedic screenplays (‘A Shot in the Dark’) had all but dried up. In this dark age of political turmoil that emanated from the Vietnam War, full of harsh conflicting views, Blatty set himself a personal challenge. He begun writing a serious dramatic prose, free from comedy styling, the eventual novel ‘The Exorcist’, would be chocked with his own catholic and personal conflicts, along with the compelling tale of  a 12 year old girl griped by demonic possession.

Seeking help from local priest and friend, Father Thomas Bermingham (who also appears in the film), Bermingham acted as technical advisor, informing Blatty on the inside working of the priesthood and the ritual of exorcism. Blatty also wrote to the priest who had originally preformed the alleged an exorcism in 1949, so as to gain first hand testimony from a real exorcist. It’s this unwavering attention to spiritual and medical procedure that gives his novel a realistic and grounded foundation, one that he felt had been missing from other movies about the devil.

Still seen as one of the most successful literary adaptations in the history of the horror genre, 'The Exorcist' stands the test of time thanks to the determined, fiery direction of Friedkin, that on repeat viewing reveals deeper layers and unseen terrors, the more you watch. It's this level of craftsmanship that leaves the viewer in no doubt they are in the hands of a master filmmaker, whose dedication turned a would be hokey possession film, into a docu-style descent into hell. Just looking at the exceptional making of feature 'The Fear Of God', and you instantly understand what an arduous task it was in realising the numerous effects and make up technique's used throughout the film, which  even today, still look impressive.

Another defining factor of 'The Exorcist's lasting legacy, is the astounding performance of a young Linda Blair as the possessed Reagan. Here she emotes on numerous levels, all of which is utterly convincing, be it the young naive cherub faced kid, or the foul mouthed demon other half. One aspect I found lost with the the recent 'Directors Cut', is the the air of uncertainty that is generated throughout the original cut of the movie. Friedkin wisely leaves the viewer in a permanent sense of uneasy doubt, as to what is causing 'Reagan' to act out so violently, implying that it might be some kind of external factor that is causing her behaviour (her parents divorce), or that she might be suffering from some undiagnosed mental trauma (the realistic and shocking medical scenes). While in the newer 'Director's Cut', the air of demonic forces loams a little too large (the infamous 'spiderwalk' sequence is included) leaving the viewer in no doubt that the child is certainly possessed. Both of course are interesting to watch for varying reasons, if nothing else just to see the impact adding or removing scenes from a movie can have. 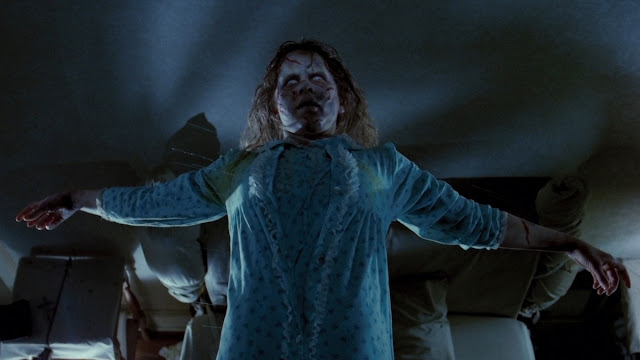 The 'Exorcist' is a horror masterpiece plain and simple, If your a horror fan or just simply love movies, you won't be disappointed by this down and dirty, hard knocks, classic of cinema, that sadly is a type of movie they just don't make anymore.
1973 Horror Possession Some Words On William Friedkin William Peter Blatty