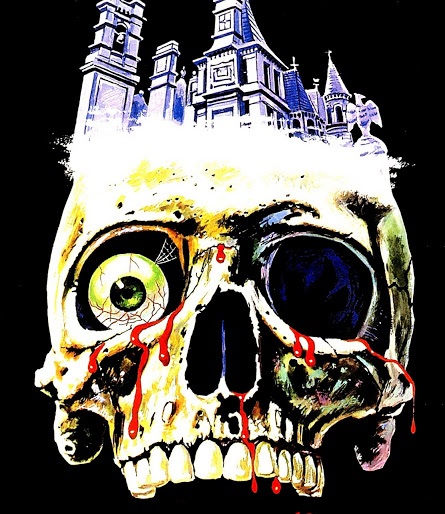 One of the great, classic haunted house movies, 'Legend Of Hell House' marked a drastic change to the genre taking it in a new exciting direction, laced with heavy doses of violence and sexual references. Written for the screen by novelist Richard Matheson, author of the seminal 'I am legend', 'Hell House' ensembles a troupe of classic genre staples, including Roddy MacDowell ('Planet of the Apes'), Clive Revill ('Empire Strikes Back') and haunted house veteran, Pamela Franklin, who appeared in another ghostly classic, 'The Innocents'. 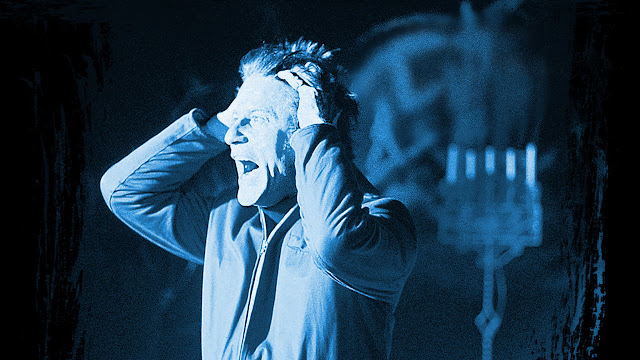 The movie begins when aged wheelchair bound Mr. Deutsch gathers a team of paranormal experts to prove, or disprove the existence of life after death. Each member of the team will be paid 100,000 if they can spend a week in the ominous 'Hell House', led by Physicist Lionel Barrett (Revill) and his wife Anne. The team also comprises of two mediums, both experts in their chosen fields, mental medium Florence Tanner (Franklin), and psychical medium Benjamin Franklin Fischer (McDowell), the only survivor of the last attempted investigation into the nightmarish house a godforsaken place debauched by its devilish former owner, Belasco.

The beauty of 'Legend' lies in the sense of never knowing what is going to happen next to the characters, for every moment they stay within the confines of the house, the more their lives continue to be in danger. From a violently shaking dining room table, to falling chandeliers and an erupting fireplace that comes close to engulfing one character in flames. Along with the added air of violence, comes the sweaty awakening of repressed desires among the two female leads. The spirits appear to infest their minds, bringing a flood of carnal desires to the surface. This results in an uncomfortable sexual encounter between a supposedly sleepwalking Mrs. Barrett, and Benjamin, with her horrified husband watching from a distance. 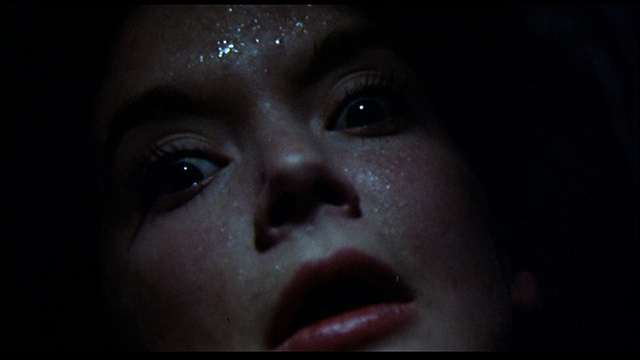 All of the actors give brilliant, committed performances happily chewing up the scenery with gusto, while still managing to make the potently cheesy dialogue sound convincing. Out of these, the true standout is McDowell who steals the whole movie as the emotionally guilt-ridden Benjamin, the traumatised sole survivor of the last attempted cleansing of Hell House. Seemingly both mentally and psychically weak, it is only in the last act when science has failed once again, that he summons the courage to face the evil before him and reveal the terrible truth behind the malevolent forces that control the haunting. In a fantastic moment of over the top dramatics he explodes into a rage, leveling a tirade of abuse against his phantom foe, screaming in manic desperation ‘How tall were you, Belasco?', as the shocking truth is finally revealed.

As a fresh perspective to the phenomenon of supernatural activity writer Matheson brings a welcome scientific edge to proceedings, intoned by the cynical Barrett who explains his theory that manifestations are the remnants of human energy trapped within a structure. Add to this a smashing of violence and the repressed carnal desires of its characters, and you have yourself a classic of the genre waiting to be discovered. 'Hell House' remains my favourite spook flick, it's a film dying to be watched late at night, lights off, a flickering candle as your only campaign.