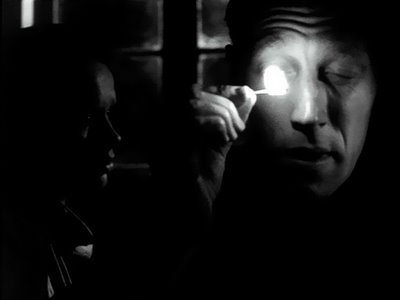 The closest Swedish filmmaker Ingmar Bergman ever came to directing a true horror film, the darkly troubling masterpiece, 'Hour of the Wolf'. 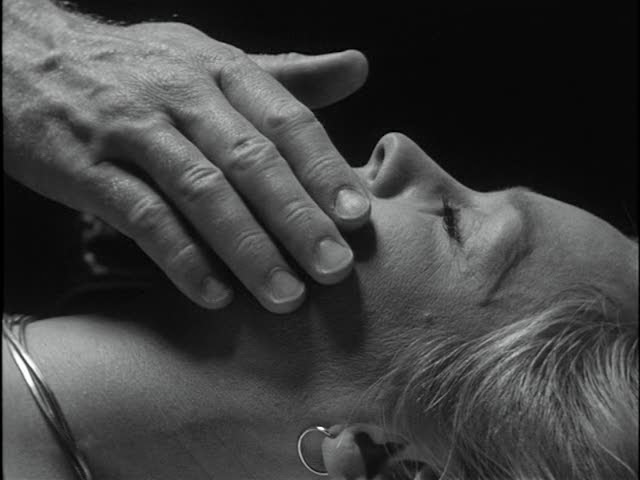 'The Hour of the Wolf', as told by protagonist Johan, is the fabled hour: "when most people die, when sleep is deepest, when nightmares are more real. It is the hour when the sleepless are haunted by their deepest fear. The Hour of the Wolf is also the hour when most children are born." It is in this blackest hour that horror awakens in Johan. He sits all night with his anxious wife counting down the seconds until the freedom of dawn can bring the release of sleep. It is during these long nights that he explains the forces that torment him. These include a Bird-Man, Insects, Meat-Eaters, a Schoolmaster (with pointers in his trousers), and The Lady with a Hat.

Even today, 'Hour Of The Wolf' remains a misunderstood classic, usually dismissed as a lesser translation of Bergman’s talent, more an exercise in style and atmosphere. What minimal plot there is, concerns the strange disappearance of troubled artist Johan (Max Von Sydow) who lives on an unnamed island with his wife Alma (Liv Ullmann). Leading up to his vanishing we see a number of fantastical encounters experienced by the artist, including an affair between him and a mysterious blond, with whom he grows increasingly obsessed with. As well as a group of strange men and women who dwell in a darkly Gothic castle elsewhere on the island. Later as Johan’s madness reaches its feverish peak following a violent incident, his inner fears burst into frightening reality. In these scenes, Bergman lets loose with an assault of weird, but wonderful images: From the woman who slowly removes her face, to a man who spins into a rage, ascends a nearby wall, before climbing up onto the ceiling. These startling array of fantastical black and white images can clearly be seen influencing many later films, notably the twisted early shockers of David Lynch (Eraserhead). 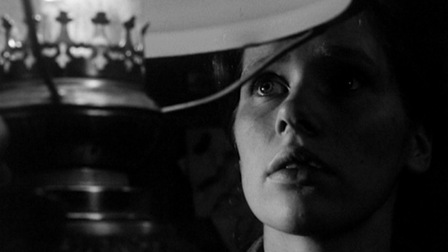 One of the greatest strengths of 'Hour of the Wolf’ is its blurring of that which is real and that which is merely hallucination. The events that Johan experiences are never trustworthy and even his wife Alma admits near the end of the film, that she too cannot be relied upon to differentiate the two realms, as Johan has infected her mind also. This movie is a slow, thoughtful trip inside the crumbling mind of a broken psyche, filled with 'black as midnight' images that take you to new, strange places. A masterpiece.