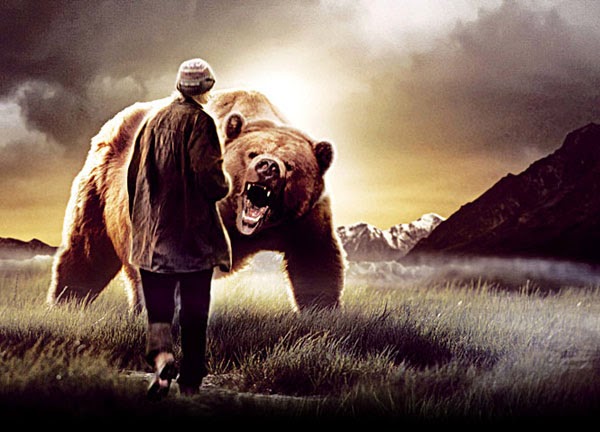 'Grizzly Man' takes the viewer on in-depth journey into the obsessive nature of one man’s need to be a part of the bear community. Every summer for 13 years, Timothy Treadwell lived wild in the Katmai National Park and Preserve, Alaska. Over the course of his isolated time in this harsh landscape, he recorded over 100 hours of footage, chronicling his every interaction with the fearsome bear inhabitants. Imagining himself as the star of his own personal movie, Treadwell becamedisillusioned with his own species, instead preferring the untamed world of the creatures he called his friends. Unfortunately for him, at the end of his 13th visit, he and his girlfriend were savagely attacked and eaten by one such 'friend', thereby ending his filmic odyssey. 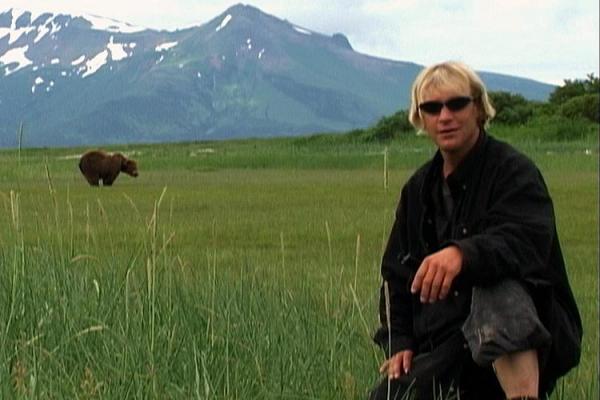 The resulting movie was produced by Jewel Palovak, co-founder of The Grizzly People, an organisation she and Treadwell founded for the ethical treatment of bears. Jewel set in motion the process of getting the untold story of her friend Timothy turned into a film, as he requested before his death: "If I die, if something happens to me, make that movie. You make it. You show ’em."

Shepherded by legendary filmmaker Werner Herzog, Treadwell's vast collection of unsorted footage was edited into a 100-minute documentary narrated by Herzog himself. Through watching the extraordinary footage, Werner comes to respect and admire Treadwell, not just as a human being, but as a filmmaker. Throughout the film there are wonderfully unscripted moments were nature rightfully takes centre stage: From a mischievous fox who steals Treadwell’s hat, to a horrifying dominance fight between two bears, resulting in the trauma inducing defecation of one of the creatures. 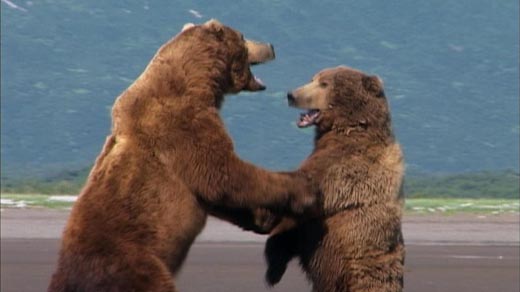 Although Treadwell can come across as child-like and innocent, there is a certain determined drive at the heart of this tale. Any man who can live in the wild amongst one of the most dangerous species on the planet, with only a tent and basic provisions has to earn a level of respect from the viewer. This stands as a masterful example of editing a broken story into a cohesively engaging film by Herzog, and as an astonishing glimpse inside one man’s life and eventual death.
2005 Cult Movies. documentary Some Words On