Which Cut Do You Prefer? 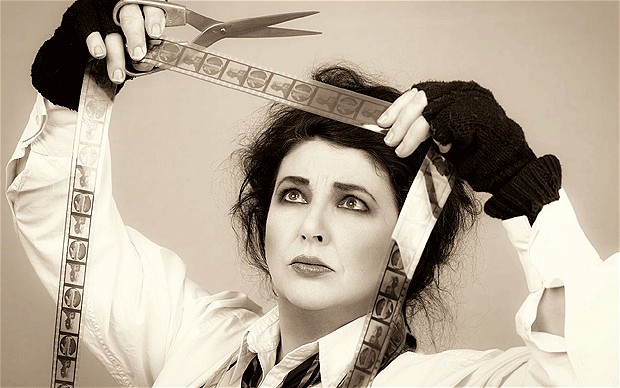 Recently while watching the uncut DVD of 'Friday the 13th' (1980), I found myself taken out of the movie thanks to the now hokey added gore effects. Kevin Bacon's neck looks like an emu, Mrs. Voorhees has hairy hands in the scene where she is beheaded - that's Tom Savini's assistant by the way - even the opening slice to poor Annie's throat didn't feel right. I remember watching the movie as a teenager and never being bothered by this stuff. It was then I got the overwhelming compulsion to watch the shorter, theatrical cut, the one I had grown up loving. So after scouring the net I finally came upon an old US DVD of the movie that featured the standard, trimmed cut, and I have to say it is way better. The murders feel tighter, and sorry for the pun, to the point. They run on long enough without taking the viewer out of the moment. This got me thinking of other movies that got new, special, extended, remastered versions. Some were great - 'Robocop', Ben Affleck's 'Daredevil' - others not so much - 'Star Wars', 'E.T'. The most important difference with those films, than say the original 'Star Wars' trilogy is the ability to choose which cut of the movie suits one best.

Probably the most famous movies to be constantly tinkered with, the 'Star Wars' trilogy is a perfect example of when to stop interfering with one's own work. Now I don't have a problem with a director fixing errors with modern tools. The best example of which, and how to do it right being Ridley Scott and his stellar work on 'Blade Runner'. He smartly polished a couple of hokey elements that were dragging the movie down - such a stunt man running through a pane glass window and obvious effects shots - cleaning and enhancing the film further. That was the right way to do it, hell even Warner Bros offered a deluxe set in HD with at least 5 different cuts of the film. If you are one of those people who love Harrison Ford's forced voice over, or the escape to the country ending it's there, you can watch it. This is my biggest gripe with Lucas, he hides his original cuts of 'Star Wars' as if they were some kind of blight on the cinematic landscape. As it stands, at this moment, there is no legal way to watch the original trilogy. Leaving outraged fans scurrying to the dark corners of the net to forbidden torrenting sites to get their fix. That shouldn't be the case. 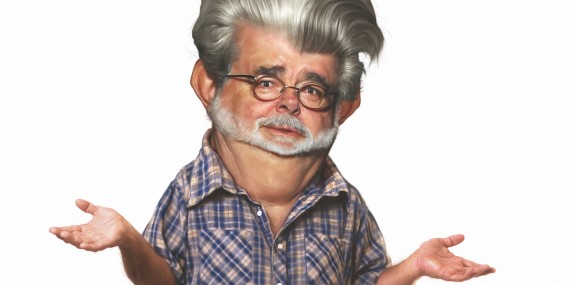 Even Steven Spielberg a director highly regarded for his preservation of classic films, felt the need to mess with one of his masterpieces. Famously removing all images of guns in E.T with walkie talkies of all things - parodied hilariously in 'South Park' - thankfully he wisely included the original cut on the movies Blu-ray release. Later, after the new cut was badly received, Spielberg lamented the changes he made, and one can't help but feel the influence of frequent collaborator Lucas somewhere in Spielberg's original decision making.

To me movies are products of their time, they exist as a way for us to visit different decades, and see the state of fashion, technology and cultural attitudes. By adding modern sensibilities to these outdated 'filmic' aesthetics never sits right with me. By all means improve, enhance if you must, just be careful when you start adding or removing material. Nobody wants to see Han Solo popping wildly into the air as he clumsily walks on Jabba's tail. You hear me Lucas? Nobody!
Forgotten Films Friday the 13th George Lucas Star Wars Steven Spielberg