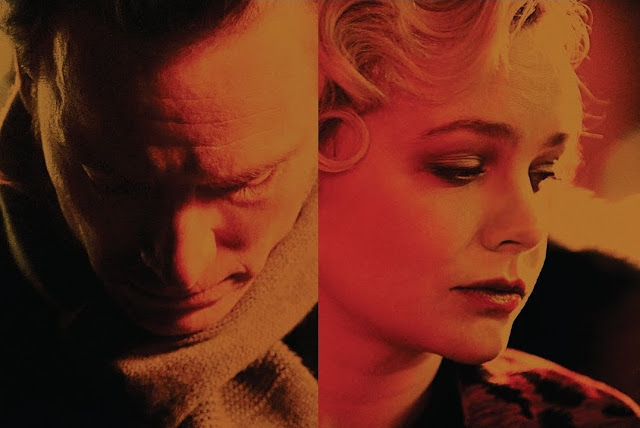 Micheal Fassbender and Steve McQueen's second collaboration is an uncomfortable exploration of sexual dysfunction, that gives the viewer a troubling glimpse into the life of a sexually compulsive individual.

Director Steve McQueen opens 'Shame' with a shot of Michael Fassbender lying in bed, his gaze averted to the ceiling. This image is an almost exact recreation of one that appears in Paul Schrader's New York set 'Light Sleeper'. In this one establishing shot McQueen lets us know we are entering the harsh-detached world of Schrader's seminal New York movies, 'Taxi Driver', 'Raging Bull', 'Bringing out the dead'. Schrader's movies feature similarly emotionally tormented men, like Brandon, who are wracked with a barrage of psychical and mental problems, Such as: Depression, loneliness, obsession, and sexual dysfunction. Brandon can almost be seen as an amalgamation of Schrader’s past character's, from the sleek, toned well-dressed cool of Julian in 'American Gigolo', to the sexually abnormal world-view of Travis Bickle. 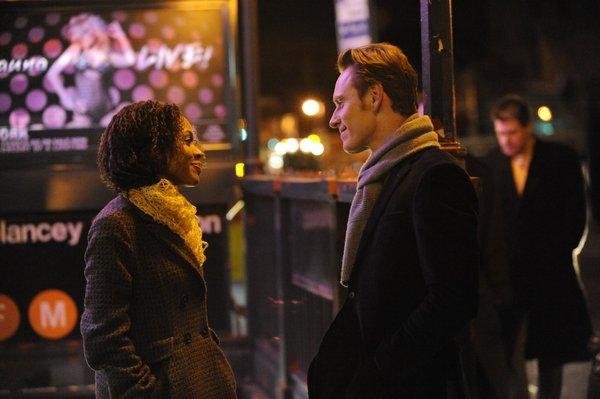 McQueen's direction hasn't really evolved since 'Hunger', his pacing is still extremely slow and deliberate, with long drawn-out takes. While I felt that style worked in the solitary hell of the Maze prison, here it just feels needlessly overwrought, and being completely honest, a little bit boring. For instance take Carey Mulligan's slow rendition of New York, New York. It is meant to expose the tender fragility behind her broken character, as Brandon looks on crying, instead it comes off painfully uncomfortable for the viewer. This seems to stand for most of the actors, who all appeared to be operating on different levels of intensity, with wildly varying acting styles, creating an uncomfortable grinding mesh.

The city of New York it is shown as a quiet sullen metropolis, full of people wracked with loneliness and existential fatigue. It reminds me in a way how the city is presented in a similarly themed sexual exploration movie, Stanley Kubrick’s 'Eyes Wide Shut'. There is a part of me that wants to love 'Shame', as much as the numerous positive critical reviews, unfortunately, I just didn’t respond to it and its cast of detached characters. When all is said and done it's Fassbender's emotionally raw performance that deserves all the plaudits, I just wish the movie around him had a bit more life to it.
2011 Forgotten Films Micheal Fassbender Sex Steve McQueen