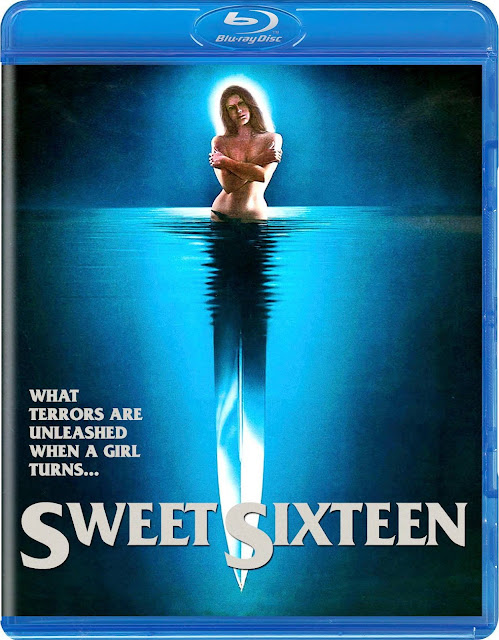 SWEET SIXTEEN (1983 / Limited Edition of 1,700)
When Melissa Morgan (Aleisa Shirley), a sexy big-city girl, moves to a small Texas town, she creates quite a stir with her beauty and promiscuous attitude. She's 15 going on 25, and all the boys at her new school are anxious to get to know her. But when the younger brother of a local hellraiser (Don Stroud) is brutally murdered, the town sheriff (Bo Hopkins) must try to solve the killings before the killer strikes again. Along to help him is his Nancy Drew-ish daughter (Dana Kimmell, Friday The 13th 3-D).

In 2010 Code Red DVD released the movie in its original theatrical cut and a new director's edit. Both films run at 87 minutes but contain a number of different shots. The cinema cut is more horror friendly, while the newer edit adds some uncomfortable Lotia-esque nudity and additional character beats.

The directors cut had the better picture quality over the cinema version on the old DVD. Now a newly found 35mm print of the cinema cut serves as the basis for the Blu-ray. In preparation for the Blu I rewatched some of the DVD and was shocked how bad the picture quality was, there's hardly any sharpness to the scenes and the night-time footage is almost unwatchable. Thankfully this new release fixes all of those issues. While it is still not as sharp as I would like, the colour and night scenes are astoundingly better. The sound is also much clearer.

Like a lot of recent Blu-ray acquisitions I found myself re-appraising the film over my previous watch on DVD. It really is amazing what a high-def transfer can do for a movie. 'Sweet Sixteen' has now greatly risen in my estimation and might actually break into my top 50 '80s slashers on subsequent watches. While the pace and infrequent murders might be a bit off putting for some, the style and committed performances along wit a neat twist ending is quite entertaining. Aleisa Shirley and Dana Kimmell give the two best performances here, Alesia in particular is a lively nymphet at the heart of the murder mystery. Recommended. 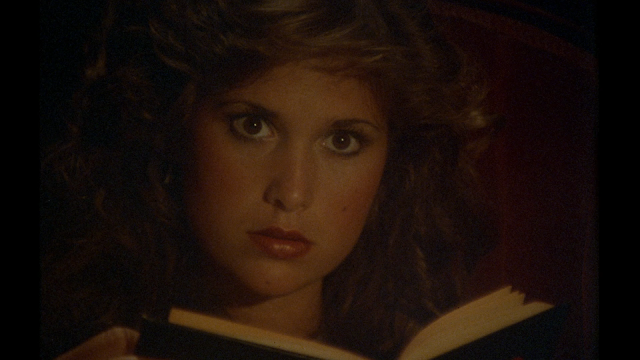 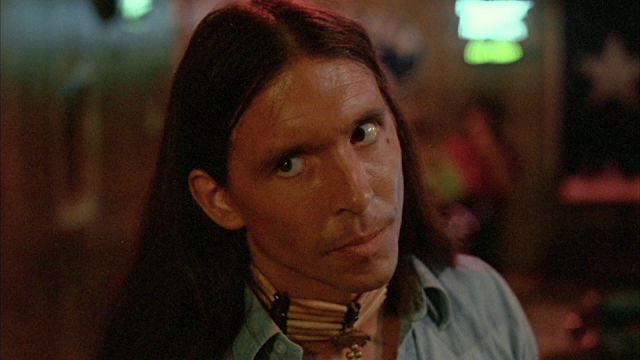 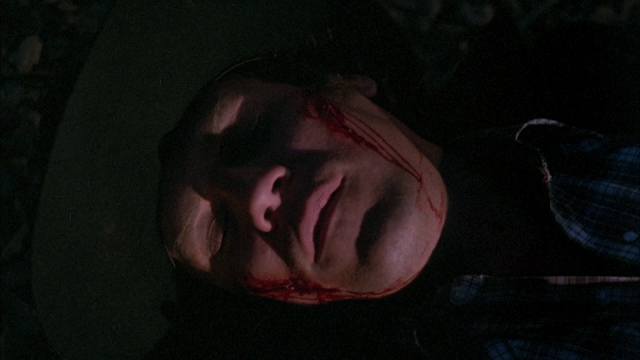 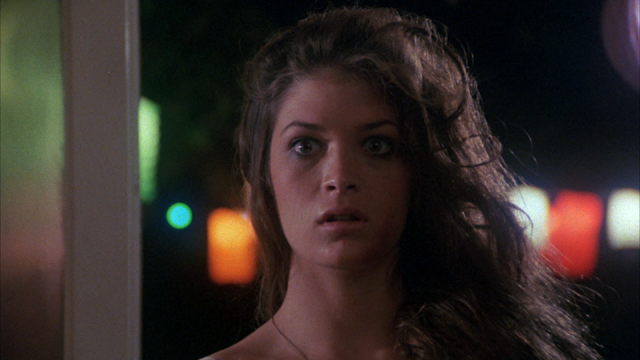 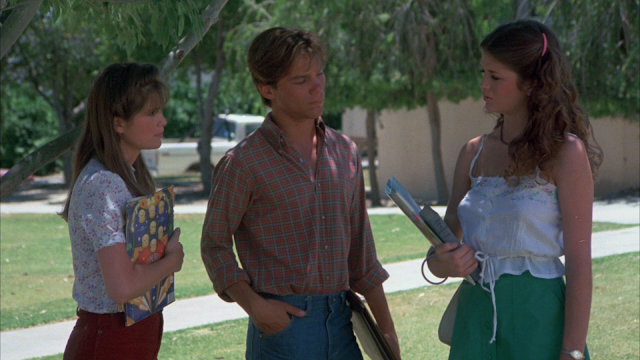 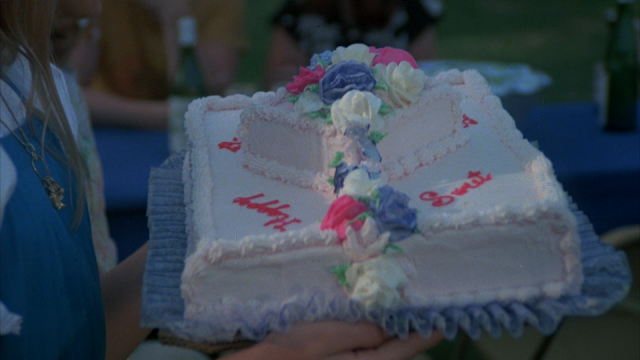 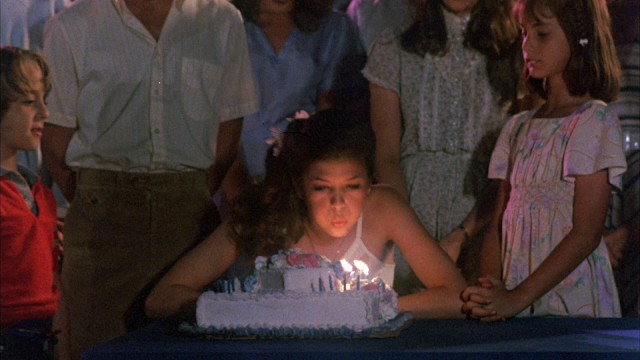