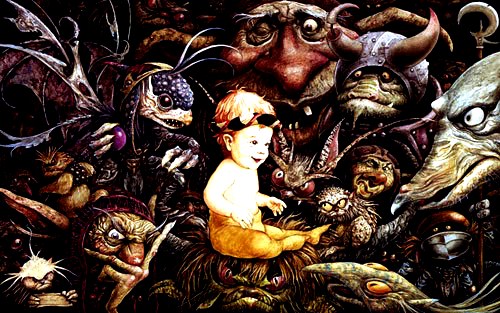 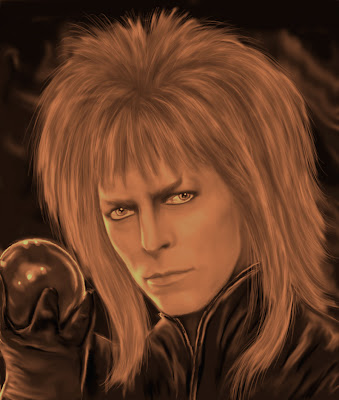 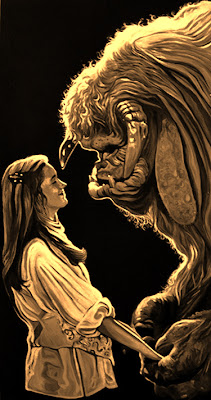 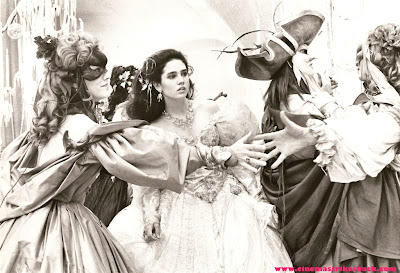 Although not as coherent story wise as 'Crystal', it does have way more nostalgia value for fans, myself included. Like a warm bath at the end of a hard day, 'Labyrinth' is pure comfort and joy.
1986 David Bowie Fantasy Forgotten Films Jim Henson Musical Puppets