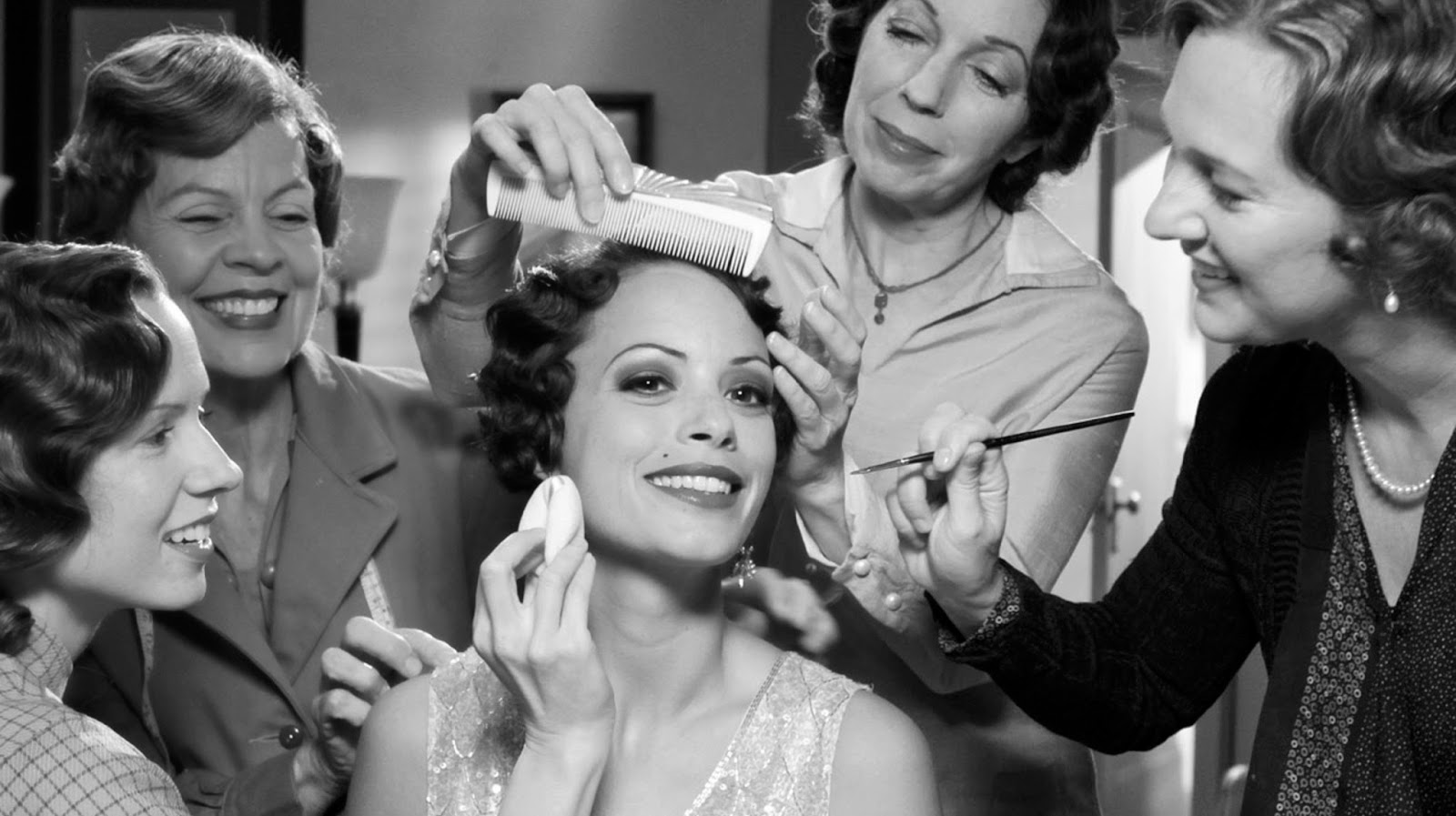 ‘The Artist’ offers an appropriately verbally void glimpse into the golden-age of Hollywood film-making and its short lived silent stars. 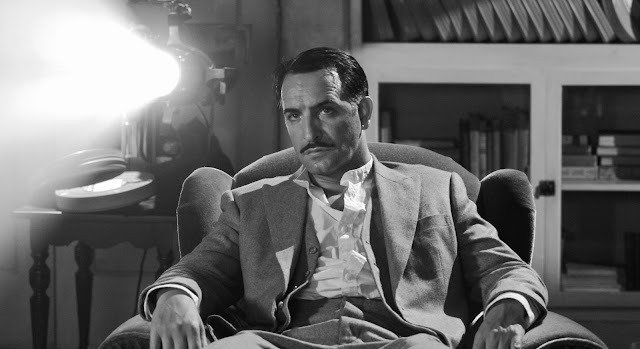 At the premiere of ‘A Russian Affair’ in Hollywood 1927, we meet the dashing silent movie star George Valentin (Jean Dujardin). While Outside having his picture taken, a young autograph hunter, Peppy Miller (Bérénice Bejo) accidentally stumbles into his path. To put the girl at ease George poses for a few pictures with the star struck actress, to the delight of the numerous photographers.


The following morning George awakes to find these pictures splashed across the front page of his newspaper, complete with the headline "Who's That Girl?”, much to the disgust of his wife. Later, with her new found celebrity, Peppy heads to Kinograph Studios where she wins the part of a dancer in George's new picture. When he offers the young girl a helpful tip, he unwittingly helps her become of the most sought after actresses in Hollywood, amassing even more fans than her hero, who just can’t shake his silent movie ways. 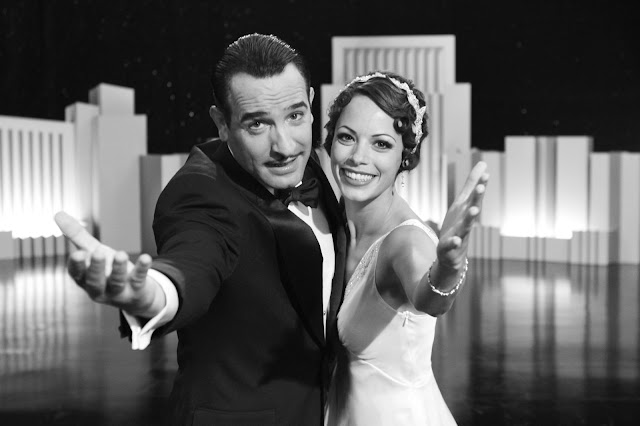 Nostalgic French director Michel Hazanavicius deftly captures the troubled plight of a silent movie actor as he goes from hero to zero, with marvellously inventive zeal. Turning sound into an invading villain that torments our put-upon star, as his world is slowly eroded around him with the advent of 'talkies'. Having previously worked together on the ‘60s set spy parody series 'OSS 117', itself a throwback to the glory days of Sean Connery’s 'Bond' films. Here Hazanavicius and lead Dujardin, take their love for classic cinema all the way back to its first major technological advancement.

This bold move of having almost no spoken dialogue is certainly the most unique and talked about aspect of ‘The Artist’, as it adheres to the true spirit of silent film-making. It's even framed in the correct academy black and white aspect ratio used throughout this era. This may seem like a risky venture, but it's exactly this level of detail that makes the film work so well. The film also features a number of wonderful performances, from the suave and classically handsome Dujardin and the plucky Bérénice Bejo - the directors real life wife. Unfortunately for both of them, a little dog named Uggie steals the entire movie, with his iconic turn as our heroes trusted four legged companion. 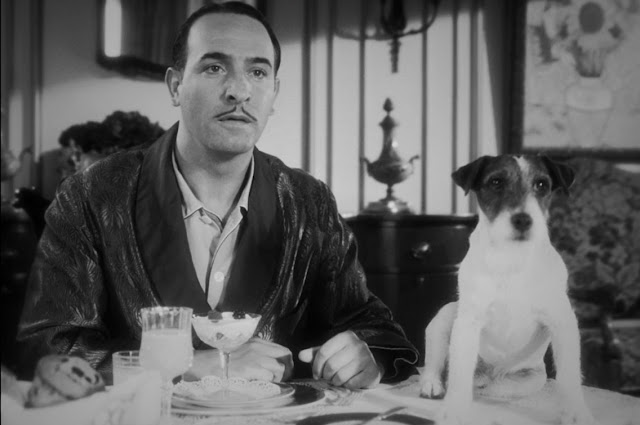 A great risk that has paid off with Oscar glory, ‘The Artist’ works magnificently as a delightful reminder of how much cinema can make you laugh and most importantly care, even without words.
2011 Oscar Winner Silent Some Words On