Controversial Danish director Lars Von Tier, beats, rips and brutalises the institution of marriage, in this haunting examination on coupledom, therapy and grief. 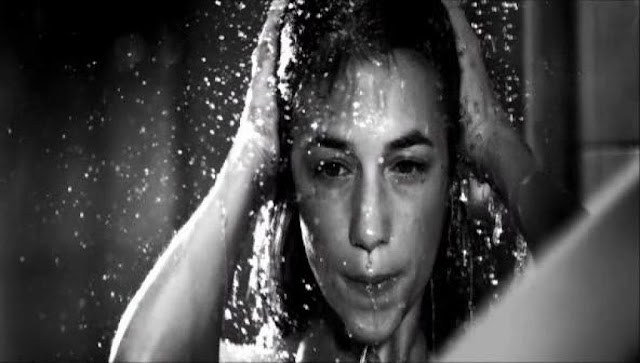 Opening with a slow motion black and white hardcore sex scene - set to 'Lascia ch'io pianga' - we are introduced to a nameless married couple who are enthusiastically copulating in the shower. Unbeknownst to them their young son has escaped from his playpen and has made his way to an open window. The young boy leaps from the window to his death, presumably to reach the snow that has gathered outside his window.

The boy's mother (Charlotte Gainsbourg) is utterly distort by her son's death, while his father (William Defoe) sets about to correct her anxiety, by implanting a number of psychoanalytic methods. Over the course of a month the mother is seen trying and failing to overcome grief. In a last ditch effort her husband decides to take her to Eden - a remote forest - to try a controversial form of treatment known as exposure therapy. The couple's trip to the cabin in the dark heart of the forest, turns into a harrowing exploration of inner and personal demons. As well as bringing about numerous strange hallucinations, that plague both patient and doctor. 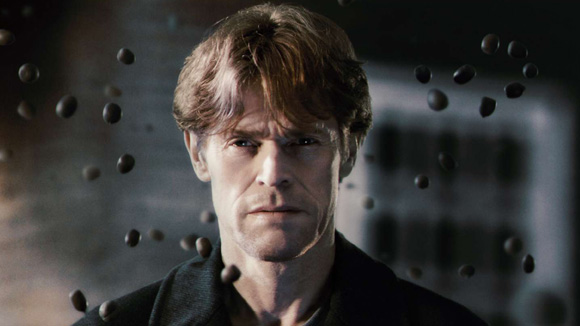 Written while director Von Tier was in the grip of a dark, seemingly endless depression. 'Antichrist' is a movie covered in a molasses black cloud of despair, grief and loss, that sits beside Trier's familiar film-making traits. This is piece of catharsis cinema for Tier, is his most grueling to date. As for star Gainsbourg, Tier has found someone willing to fully engage in his troubling take on the female psyche - which he would later expand to fuller effect in his end of the world masterpiece, 'Melancholia'. Stripping herself to the bone,  Gainsbourg delivers a blistering performance as she has to contend with a barrage of uncomfortable, taboo scenarios. Including: violent masturbation, sadomasochistic sex and the infamous clitoridectomy scene.

A movie I would be hesitant to recommend to those not accustomed to this kind of extreme European cinema, 'Antichrist' is a hard movie to watch and an even harder movie to like. Although it is nowhere near the level of other films in this genre, like 'Irreversible', this is still a gruelling, visceral misogynistic watch.
2009 Body Horror. Charlotte Gainsbourg Forgotten Films Lars Von Trier Some Words On William Defoe