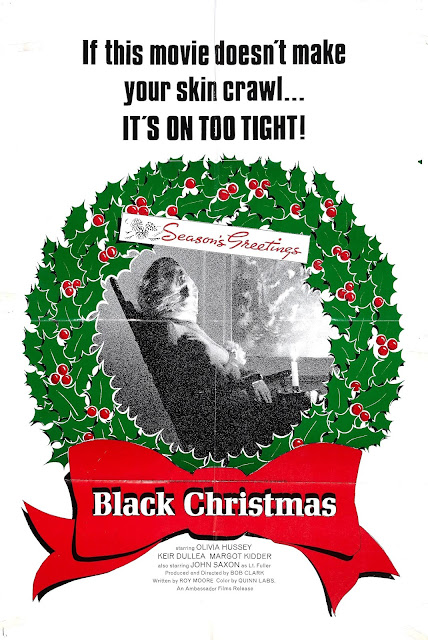 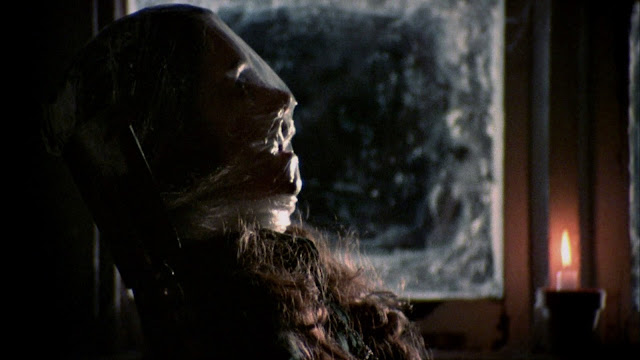 After breaking into a college sorority, an unseen killer first dispatches a young girl named Claire, who he brutally suffocates to death. Afterwards, he takes her lifeless body to the attic where he keeps a vigil over the rest of the female inhabitants - Jess (Olivia Hussey), Barb (Margot Kidder) and Phyl (Andrea Martin) - who have decided to stay on over the Christmas vacation. The next day when Claire fails to meet her father he quickly alerts the police. While searching for Claire the police unearth the body of another girl who had previously been reported missing. Fearing there's a maniac on the loose, Lt. Fuller (John Saxon) begins investigating a series of chilling phone calls that he believes are linked to the killing. These twisted calls have been plaguing another girl at the sorority Jess. As the calls get ever more twisted, it soon becomes apparent to the police that the killer and the caller are the same sick individual.

Directed by late cult favourite Bob Clark, whose eclectic CV includes the fondly remembered Xmas classic, 'A Christmas Story' as well as utter straight to DVD trash, 'Baby Geniuses', 'Karate Dog'! For many adults of a certain age he will mostly be remembered for his pair of '80s gross out teen comedies, ‘Porky's’ 1 & 2. Clark's particular style works wonderfully here, as he deftly serves up a number of frightening set pieces, wrapped in his usual pitch-black humour.

What sets 'Black Christmas' apart in the slasher genre is its unique and very human cast of characters, who give the movie a lot more substance than the lesser imitators that would follow. Clark wisely lets you spend just enough time with each victim, before they fall prey to the ominous Billy, whose demented phone calls are among cinemas most frighting. A particular favourite of mine, is Margot Kidder's hilarious turn as drunken louse Barb, who literally spends her entire screen-time in perpetual inebriation. Another standout is the delightfully cantankerous housemother Mrs. Mac (Marian Waldman), another friend of the bottle who takes to hiding her booze in a number of bizarre, random places about the house - inside the tank of a toilet, a hat box and even a hollowed out book. Other genre favourites you might recognize include the always reliable and stoic, John Saxon, and '2001's' Keir Dullea as the intense, tortured pianist Peter Smythe. 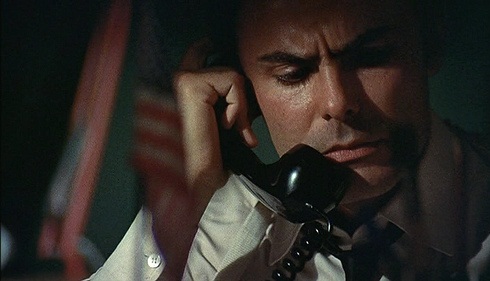 Whenever I revisit 'Black Christmas' it always brings a smile to my face, while simultaneously sending shivers down my spine, as the homicidal Billy goes about his murderous business. For me, this easily stands as one of the best slashers ever made and is also a perfect alternative to the usual sweet-natured, nauseating Christmas movie fare. Since my first viewing I have continued to revisit 'Black Christmas' on a number of occasions thanks to the intense atmosphere and cast of likeable and lively characters.
1974 Bob Clark Forgotten Films Horror John Saxon Margot Kidder Movies I Love Olivia Hussey Slasher