Heaven Help Us: The Exorcist Sequels 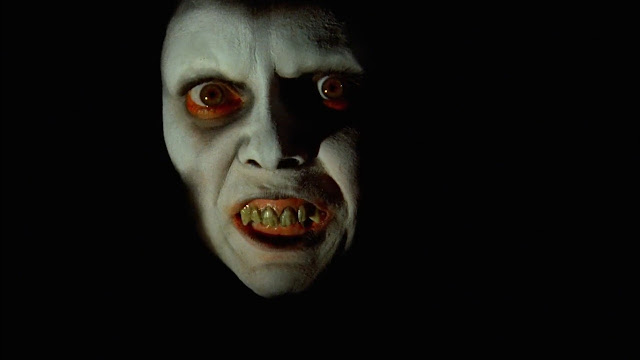 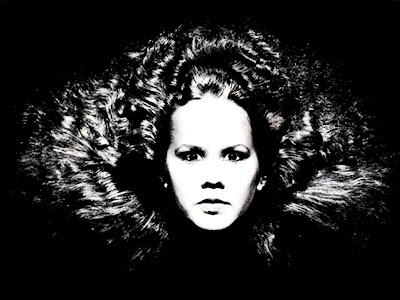 After the unexpected critical and commercial success of the original 'Exorcist' (1973) the idea of a continuation inevitability surfaced four years later. Reagan returned in one of the most reviled sequels in all horror, the disastrous 'Exorcist Heretic'. Not just a grossly disappointing sequel to a horror classic, but also a vastly incoherent mess of misjudged and half realised ideas. Replacing William Friedkin this time was renowned director John Boorman (Deliverance) who got seriously ill through the production, resulting in parts of the movie being shot by writer William Goodhart. 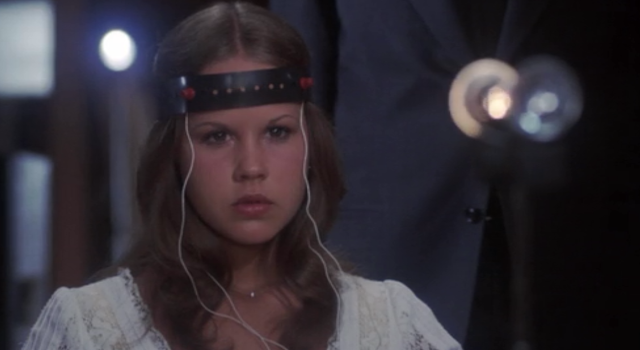 'Heretic' stands as nothing more than a shallow cash in, that somehow managed to drag back original stars Linda Blair and Max Von Sydow. To make matters worse when the final exorcism does eventually happen, it isn’t even Linda Blair in the make up. As she refused to go through with the arduous and long process that she incurred while making the first movie. Only returning on the screen in full demon makeup for the '90s 'Exorcist' spoof 'Repossessed'.
Exorcist 3: Legion (1990) 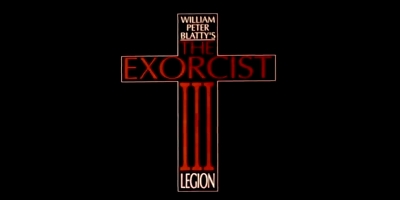 Wiping the memory of the first disastrous continuation from his mind, author and creator of 'The Exorcist', William Peter Blatty, adapted his own novel 'Legion', the official sequel to 'The Exorcist' in 1990. By far the most accomplished entry after the original, 'Legion' is a frightening and strange curio that combines Blatty's taste for the macabre, with molasses black humor. Taking place some 15 years after the events in the first movie, this sees Lieutenant 'William F. Kinderman trying to solve a spate of violently horrendous killing in Georgetown Washington. If you watch the 'Director's Cut' of the first 'Exorcist' -  Blatty's preferred version - at the end detective Kinderman and surviving priest Father Dyer meet and have a hinted at future friendship. This is brought to fruition in this movie, as Kinderman and Dyer now firm friends find that the current killing have more in common with them than they realise.

I have to say, I’m really fascinated by 'Legion', the uneasy humour and strange other worldly atmosphere always sucks me in. George C Scott is especially riveting here, giving a loud, crazed performance as the movie obsessed Kinderman. Keep an ear out for his fish speech, which is an utterly bizarre piece of dialogue. 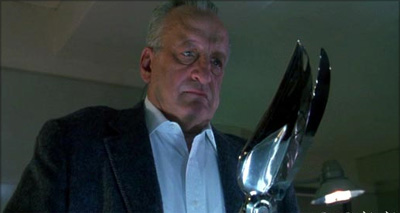 Unfortunately all this good, strange work is hampered by a studio imposed ending. In the unnecessary final reel we see an exorcism preformed by a character whose only inclusion in the movie is to perform said act. This action filled special effects light show feels totally out of place, spoiling the dread and unease built throughout the film. Hopefully one day a director's cut will surface and restore this to its original glory. I wouldn't hold my breath though.
Exorcist: Beginning (2004) & Dominican (2005) 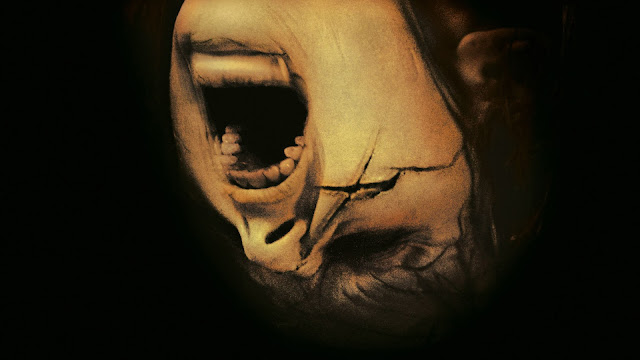 Two sides of the same cinematic coin, this has both Renny Harlin and Paul Schrader chronicle Father Karris's first meeting with the demon that would eventfully reside in young Regan.

After original choice John Frankenheimer died, screenwriting legend Paul Schrader (Taxi Driver) was brought on board to film 'Exorcist' prequel 'Dominion'. With the film shot and ready for editing production company Morgan Creek, unexpectedly replaced him with action director Renny Harlin, who they felt would deliver a more commercial, successful version. The resulting film 'Exorcist: The Beginning', would be just as uneven as Schrader's attempt, even though it used the same plot, locations and sets.

Although 'Beginning' is the commercial trash to Schrader's restrained artistic piece, both movies are still plagued with problems, with neither really standing as a successful or accomplished film. If nothing else, its fascinating to see the same story covered by two wildly deferring point of views, akin to the Richard Donner cut of 'Superman 2' that was finally granted a release after fan pressure finally forced Warner Bros to unearth it.
1977 1990 2004 2005 Exorcism Horror Linda Blair