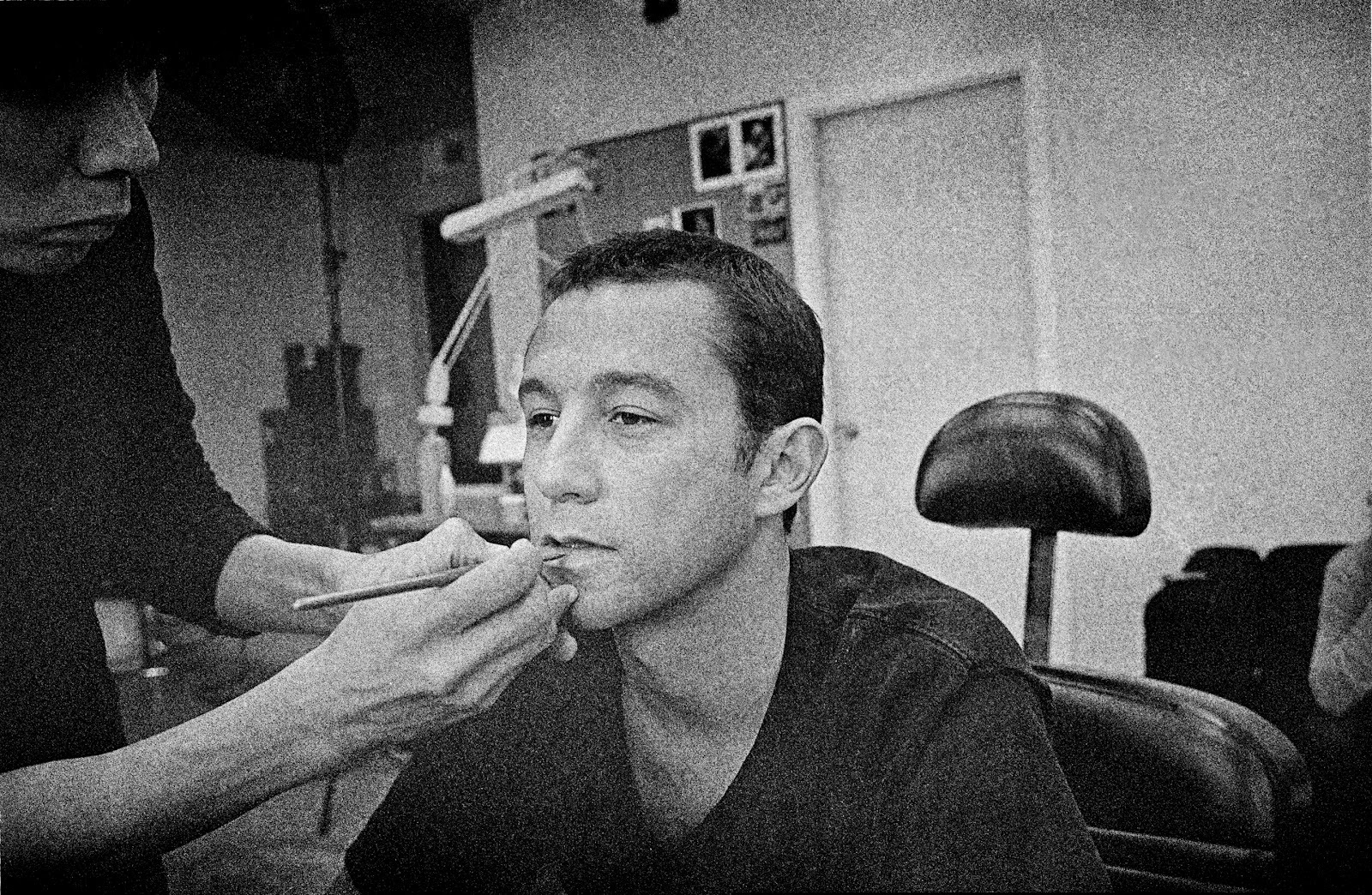 Director Rian Johnson (Brick, Brothers Bloom) hits all the right notes with his third and most accomplished feature 'Looper'. Set in 2044, the eponymous 'Loopers' are paid assassins that dispose of  targets sent from a future time to their present. You see thanks to technological advances it has now become almost impossible to dispose of a body, hence the necessity for time travel. When a new crime boss appears in the future he starts sending back the older version of the Loopers to be killed by their younger selves, starting a terrible chain reaction of events.

However thin the actual time travel mechanics are in the movie, it remains a refreshing blast of originality in the current turgid sea of remakes, re-imaginings and sequels. While there are plentiful moments in this fantastic movie that I could single out, my favourite remains the montage scene that takes us from Joseph Gordon Levitt's slick younger Joe to Bruce Willis's hardened future representation. In this alternative view of Joe's time line we are treated to a quick succession of images that make up 30 years of his life. Months becomes years, then decades, as the passing of time falls from his reach like grains of sand though his fingers. Money is spent, hits are carried out and finally redemption is found in love. This stunning montage hits you hard with the pained realisation of the inevitable pendulum of time that remains ever present, and horribly inevitable.
Favourite Scenes