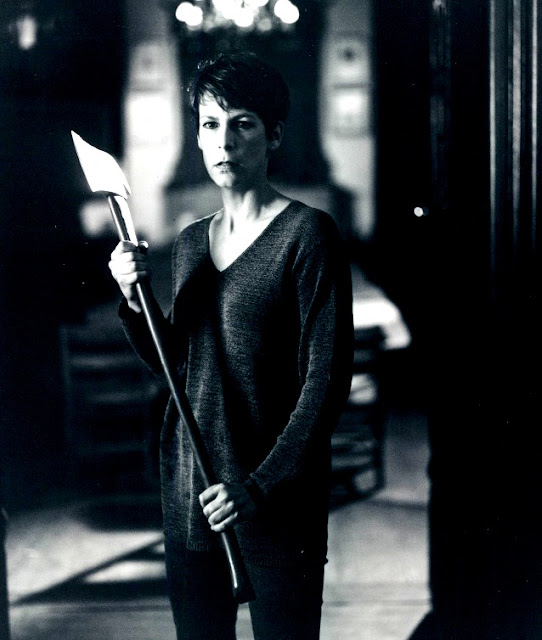 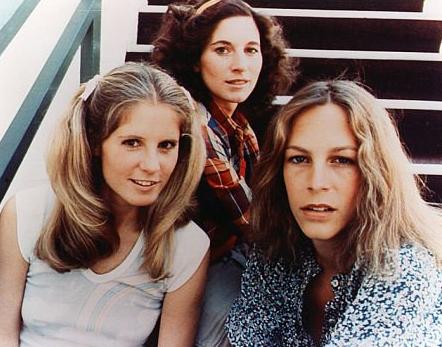 Curtis got her big break playing Laurie Strode, in the iconic 'Halloween' series, becoming the first true slasher movie star. After a few more entries in the stalk'n slash genre, Jamie became a true star with her turn as the hooker with a heart of gold, in 'Trading Places'. 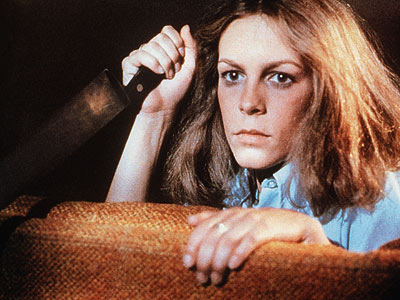 Best Slasher: Halloween (1978)
The one that started it all, the babysitters in peril masterpiece gave Curtis her debut, entering her into slasher movie history. 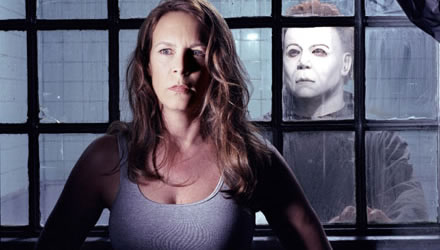 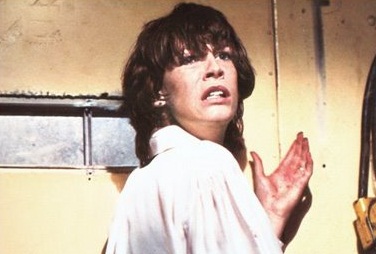 Best Non Slasher Movie:  Blue Steel
Curtis got to flex her action muscles in this exceptional and underrated thriller from director Kathryn Bigelow of the Oscar winning 'The Hurt Locker', fame. Curtis plays trigger happy cop Megan Turner, who gains the affection of a twisted serial killer after an armed robbery goes wrong. 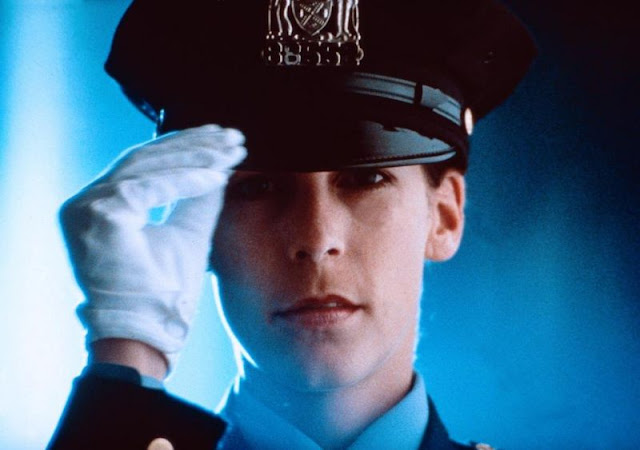 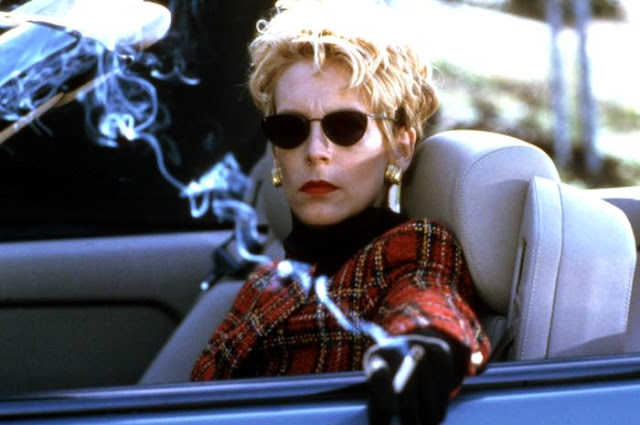 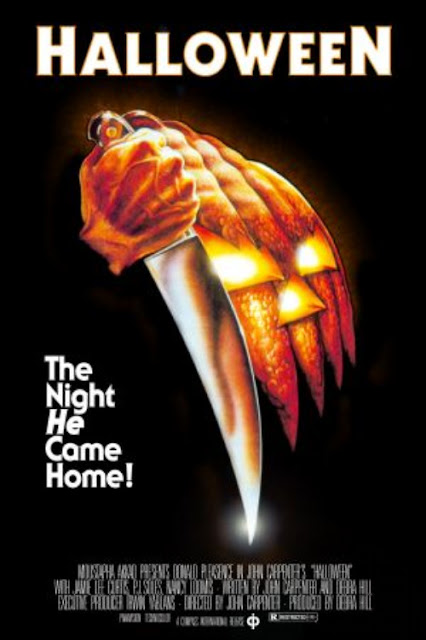 Curtis showed off that famous scream, as she fought for her life against the unstoppable Shape. 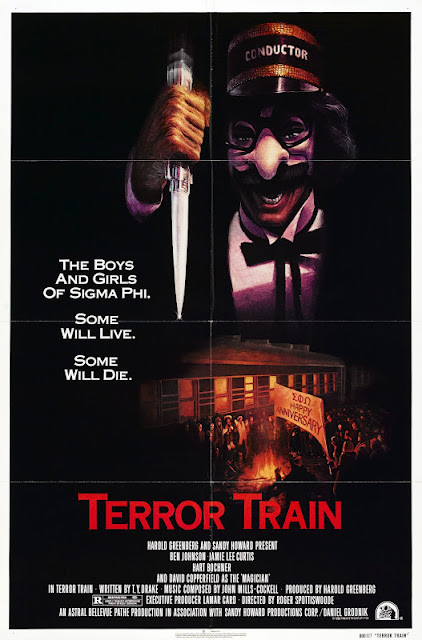 One of two Canadian slashers Curtis made back to back in 1980. 'Terror Train' has the unique twist of having its 'stalk and slash' scenario play out on a moving train. 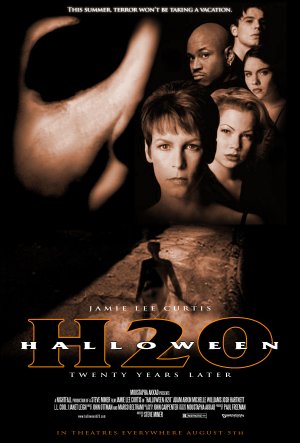 The writer of 'Scream' got his dream job of bringing Jaime Lee back as Laurie Strode to battle once again with her demonic brother Micheal Myers. The fact that the Laurie character was meant to have died some time between parts 2 and 4 of the series didn't stand in the way of her return. 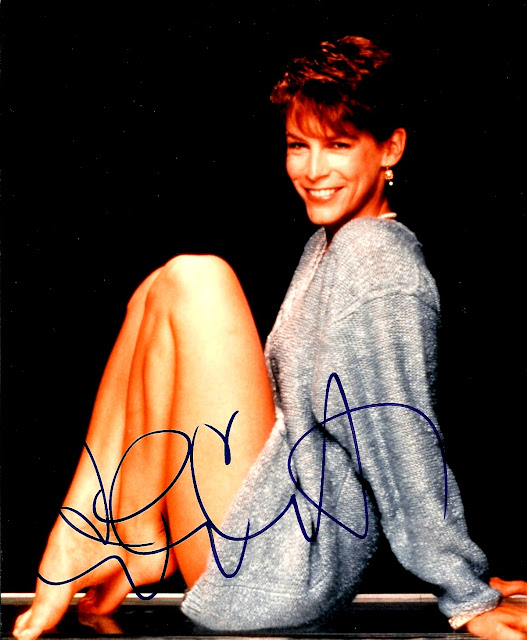