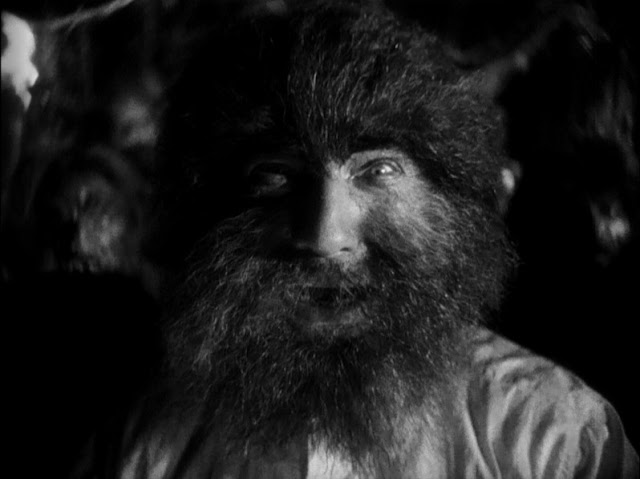 A heady, balmy brew of black and white pre-code Hollywood delights, 'Island Of Lost Soul's is a glorious reminder of a bygone era of film-making. 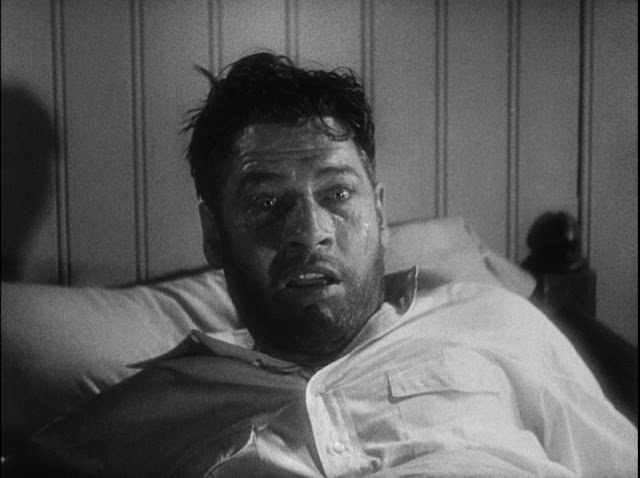 Shipwreck survivor Edward Parker (Richard Arlen) is rescued by a passing freighter that’s delivering a shipment of animals to the mysterious island of Dr. Moreau (Charles Laughton). When Parker runs afoul of the ship's Captain (Stanley Fields) he finds himself helplessly stranded on the foreboding island. Slowly, he begins to learn of the ghastly scientific experiments that are performed against the animal residents. Here beast and man are made indistinguishable through Moreau’s manipulation of cells, as he advances their evolutionary state, turning them into a twisted visage of man.

Meanwhile, back in Apia, Parker’s Fiancé Ruth Thomas (Leila Hyams) desperately tries to arrange a boat to rescue him. While she hurries to the island, Parker must contend with the strange inhabitants, particularly the alluring genetically altered panther woman Lota (Kathleen Burke), a beautiful vivacious creature, who Moreau has a vested interest in her befriending the stranded Parker. As the myriad of dangers escalate, Parker comes to the horrible realisation that the devious doctor has no intention of letting him leave, instead he plans to use him as a tool to further his research as he awakens the carnal desires of his creature. 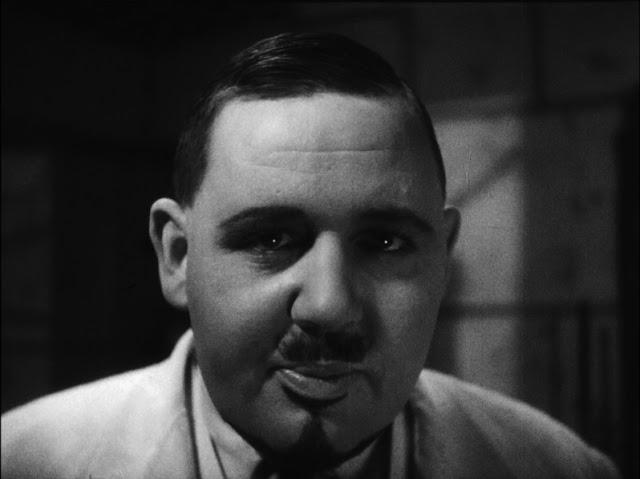 'Island Of Lost Souls' would the first of three adaptations of H.G. Wells infamous scientific parable, 'The Island of Dr. Monroe', of the other two interpretations the most famous is the notoriously disastrous take by John Frankenheimer. Which featured an obese Marlon Brando, a deformed helper midget clone thing, and a confused looking Val Kilmer. Unlike those other adaptations, this was marred with controversy on its release, when it ran afoul of the British censors, who branded it "Amoral" and "Against nature and God". It was  refused a certificate in 1933, 1951, and 1957, finally in July 1958 it was released in a cut form with an 'X' certificate.

In truth the movie was simply intended as a cash in on the burgeoning and as yet un-christened horror genre, that begun to gestate in the previous years 'Dracula', also starring Bela Lugosi, who makes an appearance here as The Sayer of the Law. Hidden under a sheet of make up and fur Lugosi is almost unrecognisable as one of Moreau's creatures, who is given one the movies most famous lines, that Lugosi re-brands in his own thick Romanian accent, “Ar ve not men”. As for the enigmatic Dr, a young Charles Laughton is near faultless as the calm pool of muddied water at the films dark heart, impressing the most with his vaudevillian interpretation of Moreau. Clothed in a crisp white suit, complete with styled facial hair, a bull whip hoisted to his side, he commands the screen entirely. Laughton himself would later make his own indelible mark on the horror genre with the haunting and nightmarish 'Night of the Hunter' (1955). 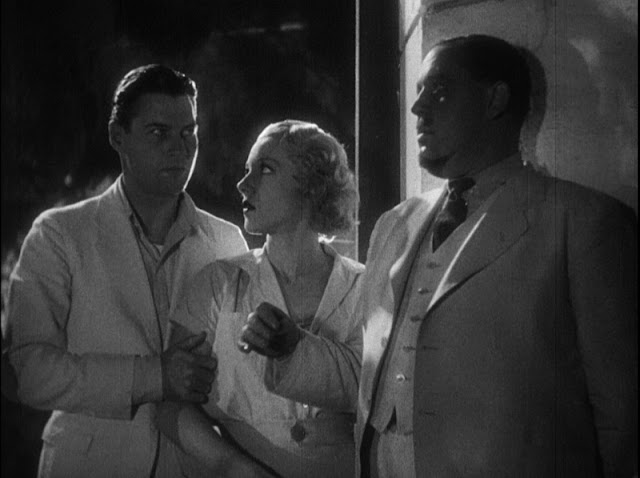 Recently 'Island Of Lost Souls' was released in a spectacular Blu-ray transfer from Criterion in the U.S and in the UK by Eureka Masters of Cinema. Both have their advantages of course depending on your region capability, personally I adore the Eureka steelbook, which adds even more class to this sumptuous release. If you’re a fan of early horror cinema you really will be doing yourself a disservice if you miss this classic movie, it truly is a groundbreaking work that everyone should have in their collection.
1931 Bela Lugosi Body Horror. Charles Laughton Creature Feature Hidden Horror Gems Horror