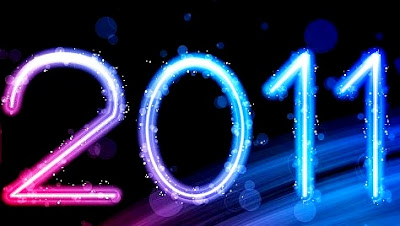 The year that gave us the most sequels ever and also marked the end of the highest grossing franchise of all time, Harry Potter.

5.The Skin I Live In 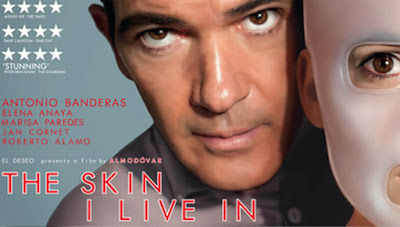 Returning to the dangerous, taboo subject matter that marked his early cinematic endeavors, Pedro Almodovar crafts a cosmetically deranged tale, that pays homage to french classic, Eyes without a Face. 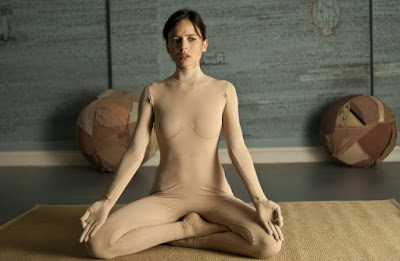 The Skin I Live In is amongst the darker, more troubling stories yet conceived by Spanish legend Almodovar. With an electrifying turn by Antonio Banderas as the unstable doctor, who is haunted by an obsessive need to mould and alter the human body.

Featuring a number of unforgettable scenes, such as the distressing sight of a costumed man gnawing on a helpless victim's chin as he rapes here. Almodovar shocks the viewer as he startles your senses with his fantastically coloured sets. 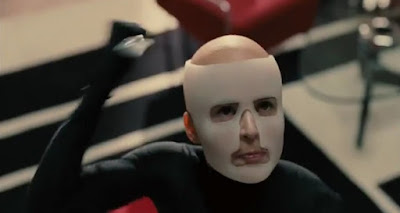 A surprisingly brutal movie that with each new twist changes the very essence of the plot entirely.

4.Hobo with a shotgun

One of the most welcome and surprising cinematic releases this year for me was Grindhouse filth classic, Hobo with a Shotgun.

After the lacklustre Machete, I was expecting Hobo to be a similarly forgettable cinematic endeaver. Thankfully the movie throws up a number of surprising and shocking twists, and features an authenitly grizzled performance from aged star Rutger Hauer as the emomymous Hobo.

Host to some of the most depraved and unrelenting violence seen all year. Including numerous decapitations, beating, mutilations and even a bus full of kids being blow torched, nobody was safe in this crazy movie.

3.We need to talk about Kevin 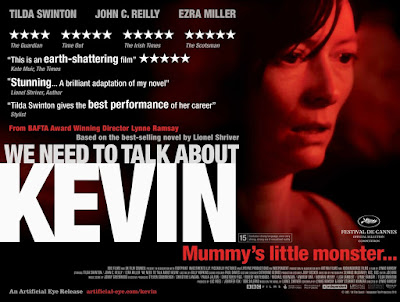 Digging beneath the blood-splattered surface of the current wave of high school massacres, We Need to talk about Kevin, offers a sobering look at the fallout of this terrible social phenomena. 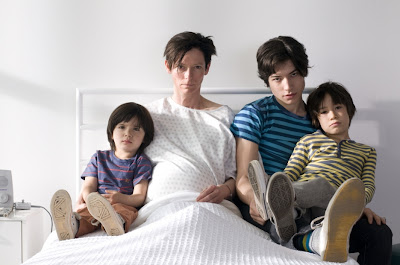 Adapted from a novel of the same name, focusing primarily on Eva (Tilda Swinton) as she tries to rebuild her life, following the murders committed by her son at his school. Told through a series of broken time-lines, we see Eva searching her past in the hope of explaining Kevin’s behaviour, even to the point of wondering if some of her actions shaped the emotionless killer he became.

A beguiling, sonically rich tale of emotional and physical breakdown between mother and son that ends with a terrifying, murderous tragedy. We Need to talk about Kevin is an instant classic, and easily one of the most accomplished films I have seen in a long time. 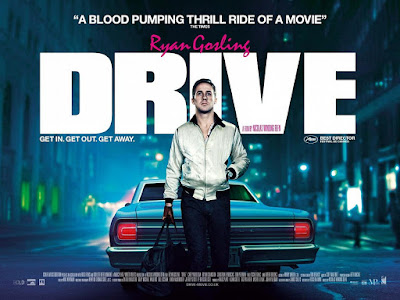 Ryan Gosling makes good on his early promise in a mesmerising lead turn as the nameless driver, drawn hopelessly to his married neighbour Irene (Carey Mullingan). 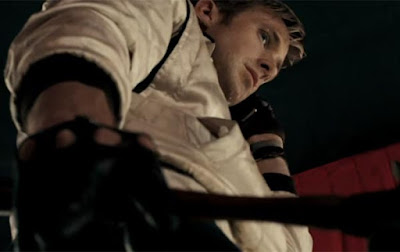 Effortlessly directed by Nicolas Winding Refn, who delivers his most satisfying oeuve since his gritty Pusher trilogy. Here is a Hollywood movie with brains, brawn and a bat-shit crazy host of characters that surprise with every action.

Mixing the '80s crime cool of Miami Vice with European eltro-pop, Refn and his new muse Gosling create a modern masterpiece. One that like another anarchic cinematic dud Fight Club, will hopefully find numerous fans and plaudits, once released in the home video market.

1.I Saw the Devil 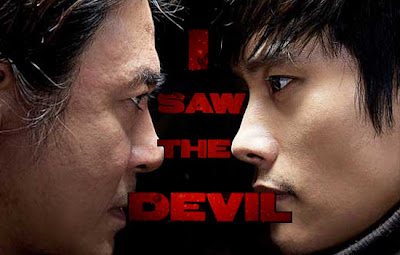 Hands down the greatest picture for me this year, I Saw the Devil is a 2 1/2 hour unrelenting adrenalin soaked marathon. 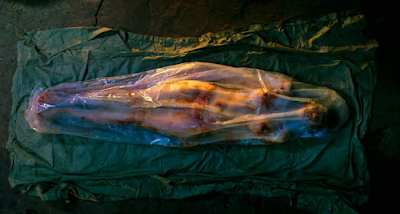 From rising Korean director Kim Ji-Woon, I Saw the Devil is a master work of violence and retribution, that will have viewers transfixed by the blood soaked horror that comes thick and fast. A monumental masterwork, that for me was my clear favourite this year.
Pictures Top Films of the Year